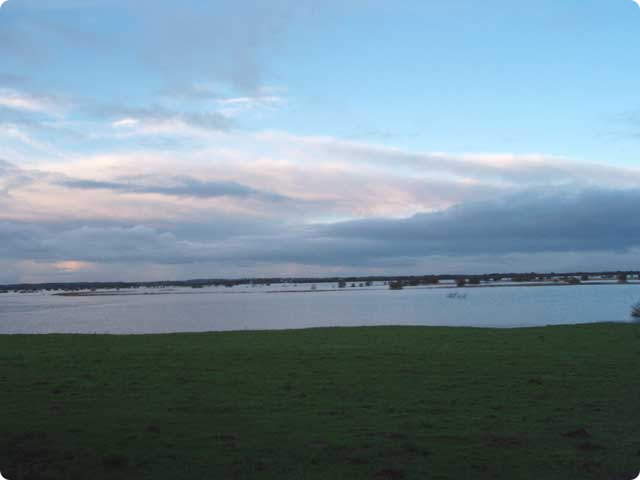 View of the River Shannon

The longest river in Ireland, the River Shannon flows 386km all the way from its source at the Shannon Pot in the Cuilcagh Mountains (Co. Cavan) before reaching the Atlantic Ocean through the Shannon Estuary. Along its journey to the sea, the Shannon flows through Galway’s Lough Derg. The River Suck along the Galway-Roscommon border is the Shannon ’s main tributary and stretches 80km in length.

The Shannon also acts as a major physical barrier between the east and west of Ireland . As Oliver Cromwell reputedly said after his conquest of Ireland , Irish landlords could go ‘to Hell or to Connacht’ meaning they could die or cross the Shannon to the west.

The Shannon Estuary, further along the river’s course, is an extremely important breeding ground for Bottle-nosed Dolphins.