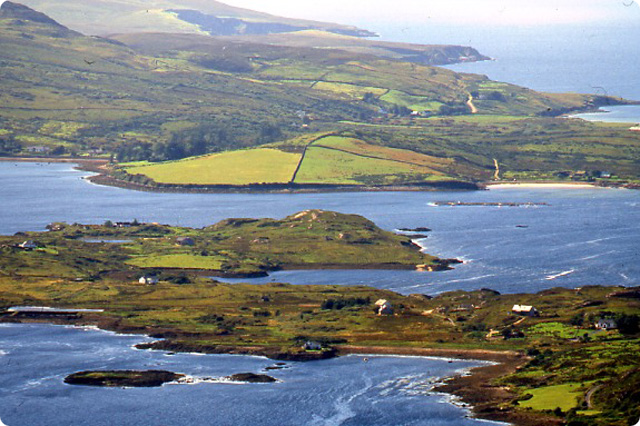 Connemara Coastline
© Department of the Enviornment, Community and Local Government

Co. Galway has a total of six blue flag beaches. The international Blue Flag award is given in recognition of excellent environmental management of beaches and marinas. There are 29 criteria that must be met in order to be awarded a Blue Flag, which fall under the following categories:

The six blue flag beaches in Co. Galway include: