In comparison to other counties of Ireland, Kilkenny has relatively low mountains. The north-east, north-west and south are the main upland areas of the county. The central areas are mostly low-lying by contrast. 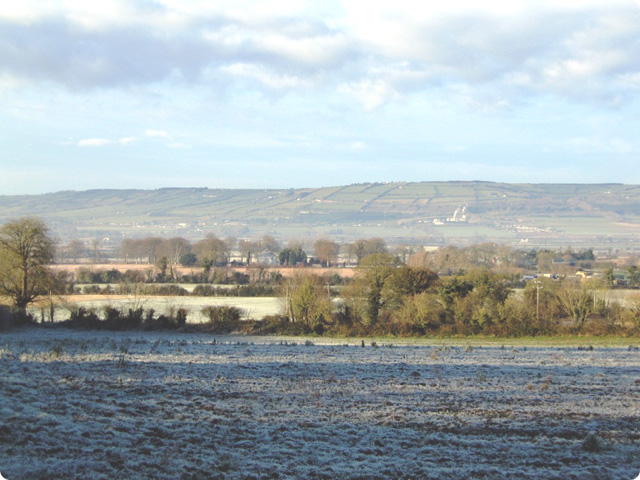 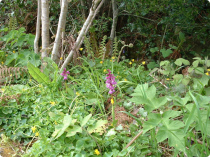 The Early Purple Orchid can be found growing in spring. The bright flowers attract insects such as bees and wasps to them which help in the fertilisation process.

The Early Purple Orchid can be found growing in spring. The bright flowers attract insects such as bees and wasps to them which help in the fertilisation process. 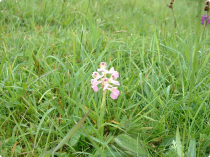 While it may not be the highest peak, Cullahill Mountain is an important area due to the presence of a significant population of Green-winged Orchids in grassland. This species is specifically protected with priority status under the EU Habitats Directive. Many more beautiful varieties of orchid also flourish on the Cullahill’s grassy slopes, for example, Frog Orchid, Early-purple Orchid and Bee Orchid. Much of the underlying limestone rock has become exposed due to erosion and the western slopes support woodland on limestone habitat, mainly of ash and hazel.


This type of habitat is quite unusual for Ireland’s midlands. Some other examples of this habitat type in Ireland include Lough Corrib (Co. Galway), Castletaylor Complex (Co. Galway), and Attyslany Woodland (Co. Clare).

Linking the Slieve Ardagh Hills with the Castelcomer Plateau is Spahill together with a number of adjoining hills. The limestone core of these hills is for the most part covered in a shroud of shale and sandstone, supporting a wide variety of vegetation. The large, open-faced Oxeye Daisy and the delicate Irish Eyebright flourish along Spahill. The rare Green-winged Orchid also grows in certain areas of these hills, as well as the deep purple Devil’s-bit Scabiou, heathers and St. John’s Wort. 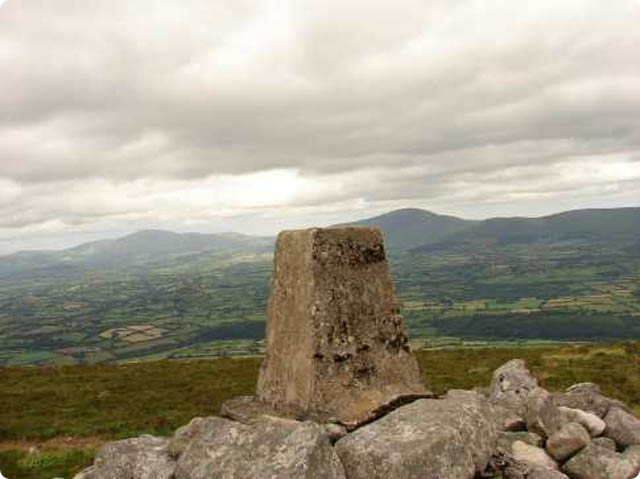 Brandon Hill is the highest mountain in Co. Kilkenny and at 1,690 ft. is considerably higher than other points in the county. It is located to the south, standing protectively over the village of Graiguenamanagh on the River Barrow.