The River Shannon and its Lakes 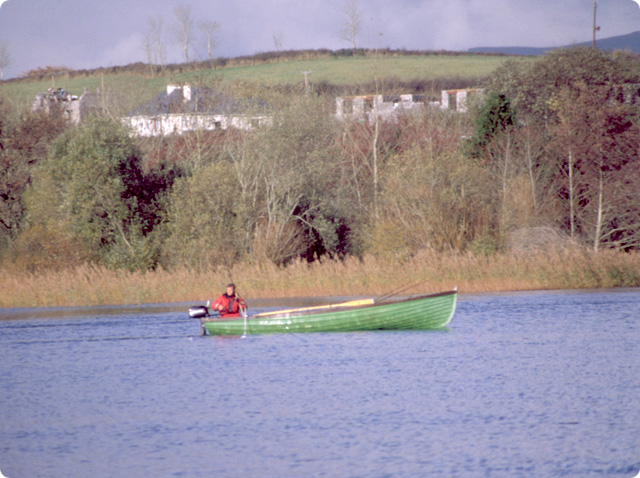 Fishing on the Shannon
Courtesy of Roscommon County Council. 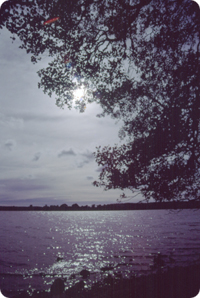 View of the River Shannon at Night
Courtesy of Roscommon County Council.

The River Shannon is the longest river in Ireland and the longest stretch of it flows through Co. Rsocommon. It broadens out in many areas along its course to form lakes. Lough Allen is the uppermost of the three main lakes on the Shannon, and although part of the lake’s shore lies in Co. Roscommon, the majority of the lake occurs within the borders of Co. Leitrim. One of the most important ancient crossing places on the Shannon was at Derrycarne because it connected with two other lakes on the Shannon: Lough Bofin and Lough Boderg.

Lough Forbes is situated on the River Shannon and together with the surrounding habitats, for example raised bogs and callows grassland, the area forms a Special Area of Conservation (SAC). The Ballykenny-Fishertown bogs along the shore of Lough Forbes are of international importance as they are the most northerly examples of intact bogs along the River Shannon. The lake itself is of national importance for supporting Greenland White-fronted Geese.