Did you know that the oak tree is considered ‘the king of the forest’? This deciduous tree grows very slowly, but can live for about 300 years and can grow up to forty metres high! 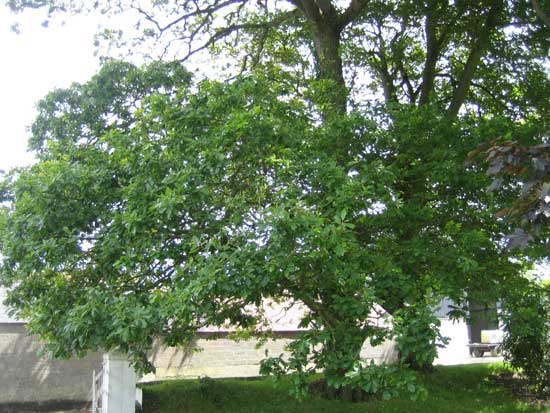 Oak trees produce acorns. Enclosed in the safe, tough shell of each acorn is a single seed. It is dependant on birds and other animals to carry it away to an area where it can grow into a new oak tree.

The leaf of an oak tree is very distinctive, with its tough texture, dark green colour and wavy edge. The leaves on an oak tree grow in a spiral. 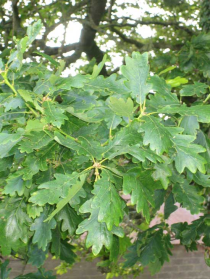 Some of the place names in Ireland are called after the oak tree, or ‘dair’ as it is called in Irish. For example, Kildare is known as ‘Cill Dara’ in Irish. This translates to ‘Church of the oak’.

Can you think of any more?

Did you know that the ancient Celts in Ireland believed that oak trees were very sacred?

The oak tree and the hazel tree were symbols of knowledge. The Celts also believed that doors that were made of oak wood would ward off evil spirits. 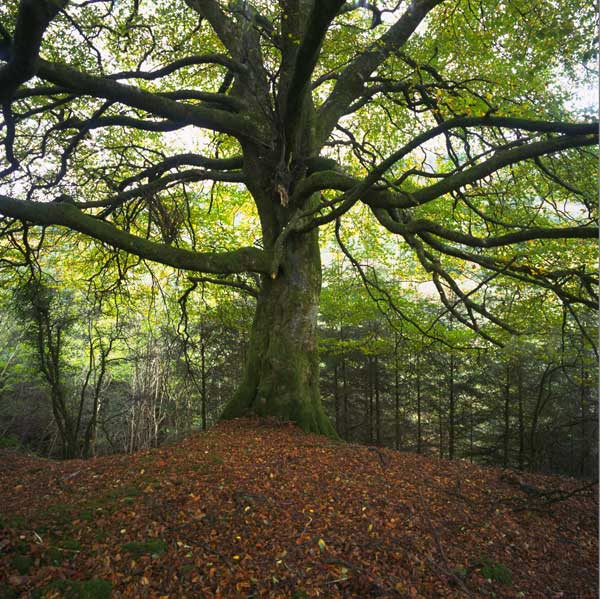