The beech tree is deciduous tree that is native to Asia, North America and parts of Europe. It grows very tall, and has a smooth, grey-blue bark. 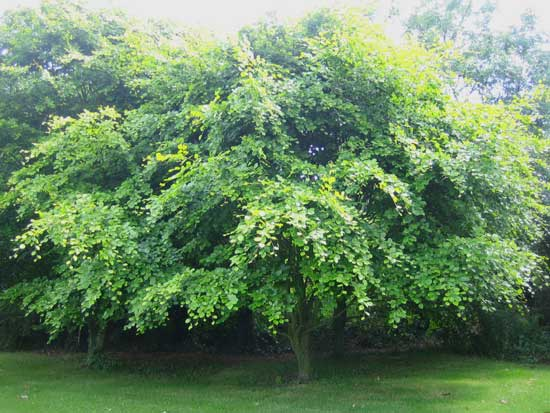 When the spring arrives, you will notice the buds on the beech trees opening out into deep, emerald-green leaves. In the autumn, the leaves turn a magnificent rusty-red colour before beginning to fall. 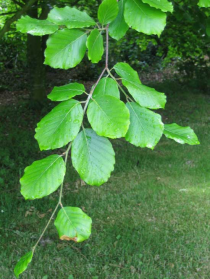 Although the beech tree is deciduous, its leaves stay on for a much longer time than most other deciduous trees. Sometimes, they even remain until the following spring, when the new shoots eventually have to force them off!

The fruit of the beech tree is a nut. It is protected inside a small, triangular shell, which appears hairy on the outside. These are known as cupules.

Beech nuts used to be a central part of a pig’s diet, and oil made from beech nuts is very popular in some countries in Europe. A lot of people use it instead for butter.