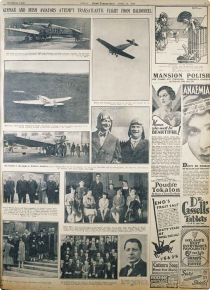 Internationally this decade witnessed the post First World War boom, the 'Jazz Age', culminating in the Wall Street crash of 1929. 1927 saw the first 'talking' films. In 1928 penicillin was discovered. In Germany the Weimar Republic was short lived, while in the newly-established Soviet Union Stalin came to power.

In Ireland attempts were made to establish and consolidate the new state following the bloodshed and destruction of the War of Independence (1919-1921) and the Civil War (1922-1923). Increased power of the Catholic Church in matters of censorship etc. began in the 1920s. The Irish Free State began to take a place in the wider community of nations.

1923 (10 September) Irish Free State admitted to the League of Nations. 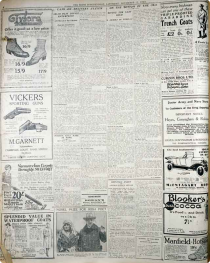