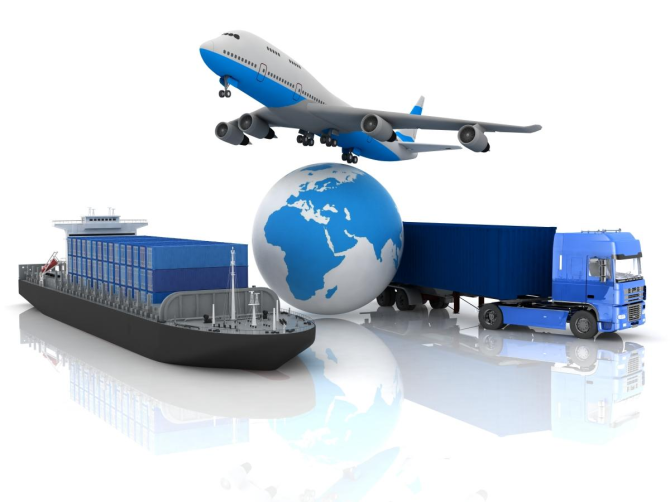 Looking at the underlying drivers, the number of passenger diesel cars increased by 7.1% in 2019 while the number of passenger petrol cars decreased by 1.9%, commercial vehicle numbers increased by 3.2% and employment grew by 3.5% between Q4 2018 and Q4 2019. Transport emissions in 2019 were still 15.4% below peak levels in 2007 primarily due to the economic downturn, but also due to improving vehicle fuel efficiency, the increased use of biofuels and a significant decrease in fuel tourism in recent years.