During the 18th century, many people travelled on a 'Grand Tour' of Europe. They learned about the art and culture of France and Italy. A lot of this art was based on old stories, or myths. As a result, many Irish artists became very interested in studying myths. In the 19th century, Irish mythology became very popular in art. 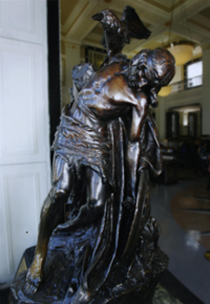 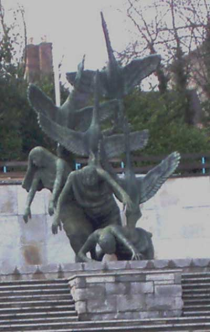