Singing is a large part of the Irish music tradition. One of the oldest and best known styles of singing in Ireland is the 'sean-nós' or 'old style'. This is when the person sings on his/her own, without any music. 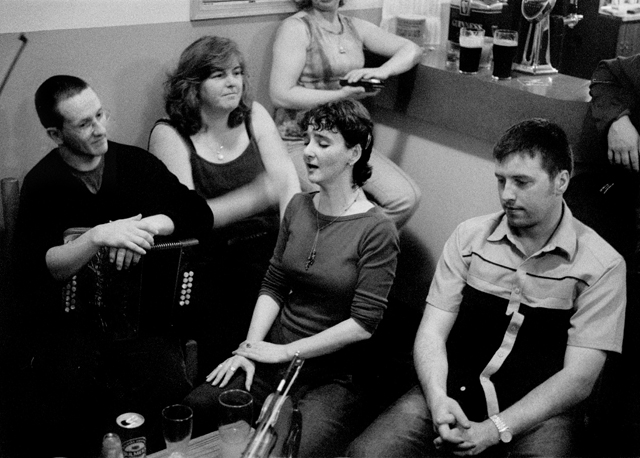 As with other types of folk music, there are many different themes in Irish songs. There are songs of love, misfortune, rebellion, exile, and songs of death. There are also many humorous songs. Traditional Irish songs exist in at least two languages - Irish and English. Some songs have also been recorded in 'Cant' or 'Shelta'. This is the language of the Irish Travellers. 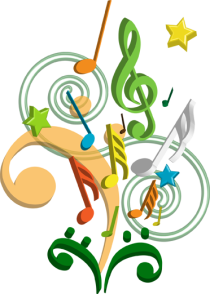 Why not listen to some of the songs on the following pages?

You can also download the lyrics and sing along!