Traditional Irish music was once simply the popular music of the Irish people. During the 20th century, new styles of music became more popular. In the 1960s, the word 'traditional' started to be used to describe the older styles of Irish music. 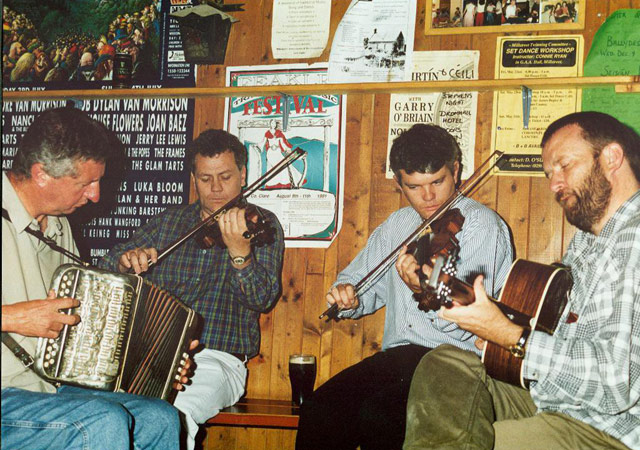 Some of the earliest Irish music pieces are for the harp. These date to the 16th century. However, most of the traditional Irish music was created in the last three hundred years. 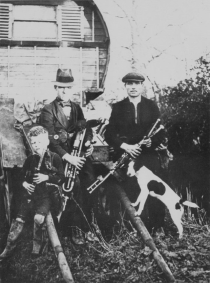 The music was passed on from one generation to the next. Adults taught it to children and it was not usually written down. Edward Bunting was the first person to write down harp music as it was played at the Belfast Harper's Meeting in 1792.

Today, Irish music is very popular around the world.