The Legend of The Fox and St. Brigid 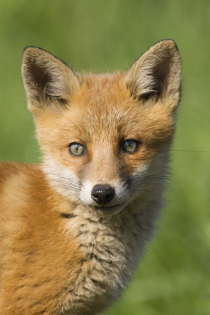 A king had taken a wild fox, tamed it and trained it to do all sorts of tricks. One day, mistaking the king's fox for a wild one, a man killed it. The king was very angry and ordered the man's arrest. He was sentenced to death unless he could produce a fox of equal skill and intelligence.

A wild fox came to Brigid seeking shelter from hunters. She took it to the king where it performed with equal skill to the dead fox. The king was delighted and released the man. Soon after, the fox escaped and returned to its wild state.