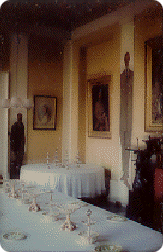 The impressive Lissadell House, home of the Gore-Booth family, is situated outside Carney in the townland of Lissadell, 12 miles from Sligo town. Its site is a beautiful location in close proximity to the majestic table mountain, Benbulben. The House is surrounded by mature woodlands with its immediate surroundings sloping gently away towards Sligo Bay.


The house was built in the 1830's for Sir Robert Gore-Booth MP by London architect Frances Goodwin. He decided to follow the fashion of large houses at the time which was 'restrained greek revival' [1]. Although impassive and forbidding on the outside the house had a more intimate and warm feel inside. This was created by incorporating large windows in the design which allowed a lot of natural light to fill its interior.


Sir Robert Gore-Booth MP left the house and estate in the capable hands of his second son, Sir Henry Gore-Booth in 1876. Sir Henry was an adventurer who had hunted big game in Africa as well as sailing his own yacht to the Arctic. Henry had been given responsibility for the estate 10 years previously, due to the death of his fathers agent and had showed himself more than adequately prepared to deal with the running of such a large holding (At that time approx. 32,000 acres).

Landlord/Tenant relationships had always been very good, indeed it was stated that 'the people had been wont to come to Sir Henry as their advisor and friend,as their arbiter in family feuds and as their dispository for wills and marriage settlements' [2]. 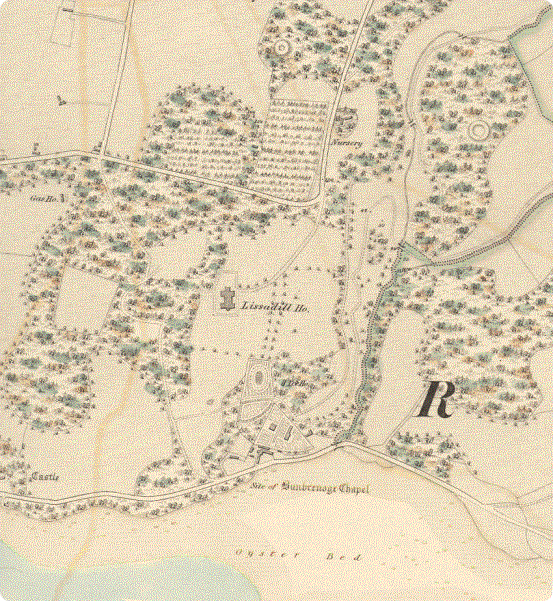 Next - Teenage Life at Lissadell House