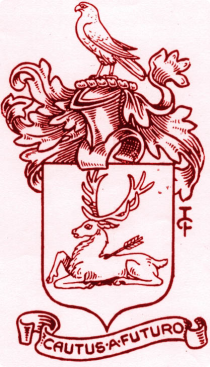 The Bowen family of Welsh origin settled in Cork after Henry Bowen, a colonel in Oliver Cromwell's army, received land there in 1653.

In 1716, Henry Bowen of Kilbolane, Co. Cork married Jane Cole, heiress to the Ballymackey estate, and thus began the family's Tipperary connection. This alliance greatly enhanced the fortunes of the Bowen family.

The Ballymackey estate had originally been granted to Robert Cole during the Cromwellian period and unusually he chose to take up residence in his allocated lot.

Table showing judgements of land courts made on claims by tenants on the Bowen Estate, July 1883 [Source: N.G.26 June, 1883; Table by Mary B. Murphy]

An extremely rare copy of the only known photograph of Camira, after 1911.