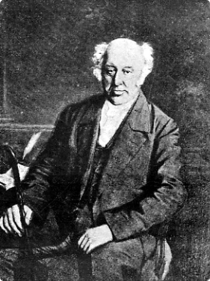 Portrait of Hugh Morgan Tuite circa 1850’s. He was responsible for maintaining Sonna Harriers until the 1820’s.

Portrait of Hugh Morgan Tuite circa 1850’s. He was responsible for maintaining Sonna Harriers until the 1820’s.

Mr Thomas Pakenham MP for Longford and owner of Pakenham Hall (now Tullynally Castle) kept hounds and also had a fine stable of horses for hunting in 1738.

About 1802 the Sonna Harriers were started by Mr Hugh Tuite, the kennels were located at Coolnahay. They hunted a circuit from Lough Owel to Ballynacargy and south of Sonna.

Mr Sam Reynell, the son of Richard Reynell of Killynon, was responsible for the establishment of a scientifically bred pack of hounds at Clonderlever and Archerstown and was the first to hunt in an organised way in the early 1800's effectively establishing the Westmeath Foxhounds in 1835.

During the years of Famine and distress which changed the whole landscape of the country, people thought little of hunting and were more concerned with keeping themselves and their neighbours alive.

Portrait photo of Sam Reynell circa 1830’s. He was responsible for the first scientifically bred pack of hounds in Westmeath.