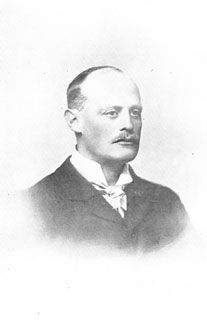 Upon the resignation of Lord Greville in 1893 he was succeeded by the Earl of Longford a subaltern in the 2nd Life Guards and his brother the Hon. Edward Michael Pakenham a Captain in the Coldstream Guards.

Lord Longford succeeded to the title and estates in 1887 on the death of his father the fourth Earl. Mr Pakenham inherited Cookesborough from Mr Adolphus Cooke whose property adjoined Lord Longford's in North Westmeath.

Apart from attending to hounds and kennels the joint Masters did a good deal to make the countryside easier to traverse by putting passes and bridges in place in a number of locations. They remained as joint Masters until 1900, when their regiments set sail for South Africa.