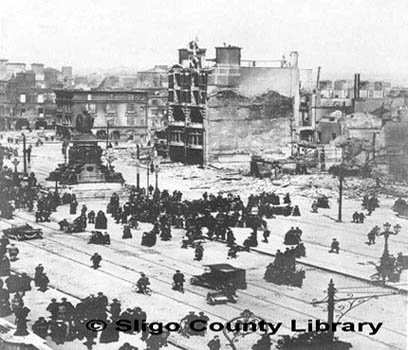 At first, the Rising was very unpopular with people in Dublin and throughout the rest of Ireland. However, this opinion changed when the British executed fifteen of the leaders of the Rising after a court martial in Kilmainham Jail between the 3rd and 12th of May 1916. The executed leaders were gradually seen as heroes.