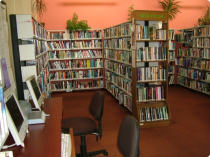 In 1999 the interior of Brown's Road Library was redecorated. A magnificent mural was painted on the walls of the children's area. Featuring such well-known cartoon characters as Winnie the Pooh and Mr Men as well as references to Waterford's history.

The library provides an up-to-date selection of books, magazines, CDs, DVDs and videos for loan and internet access for customers. 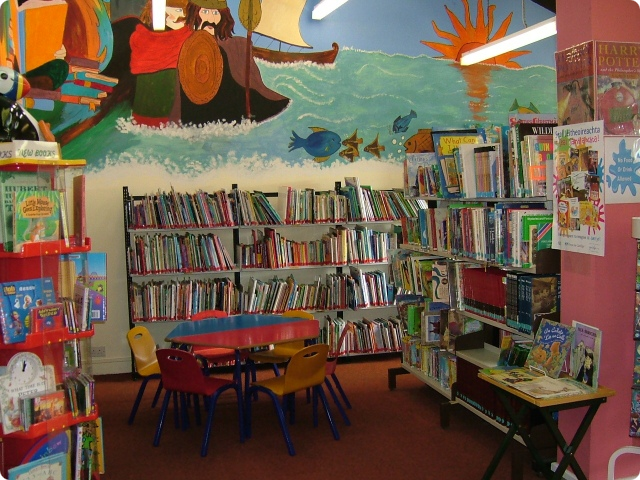 Previous - Ardkeen Library
Back to