Carlow is Ireland ’s second smallest county, after Louth, occupying an area of 841 km2. However, it is well-known for its striking landscape and wealth of wildlife. 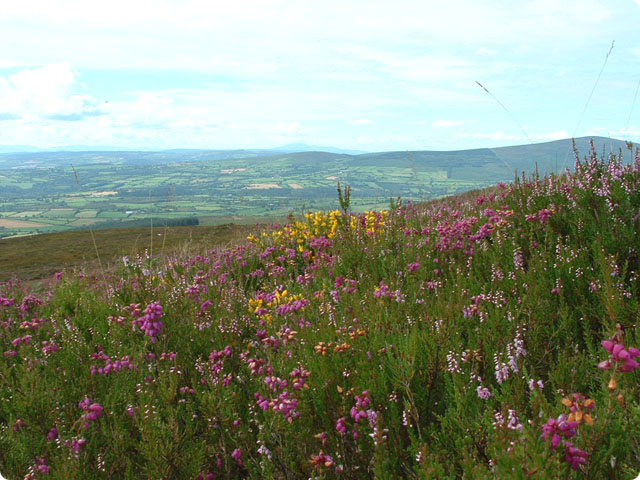 Carlow is a landlocked county, located in the southeast of Ireland and surrounded by counties Kilkenny, Kildare, Laois and Offaly. It is bordered by the Blackstairs Mountains in the east and trimmed with the Killeshin Hills in the west, while the tranquil waterway of the River Barrow flows through its countryside.

The name Carlow comes from its Irish name Ceatharlach. This translates as Four Lakes although there is no clear evidence of the four lakes after which it was named.