Co. Cavan is one of three counties, together with Donegal and Monaghan, located in the Provence of Ulster that is not part of Northern Ireland. It is bordered by the counties of Monaghan, Longford, Meath, Westmeath and Fermanagh.

The total area of Co. Cavan is 746 square miles and results from the 2016 Census show that the population was just over 76,000. 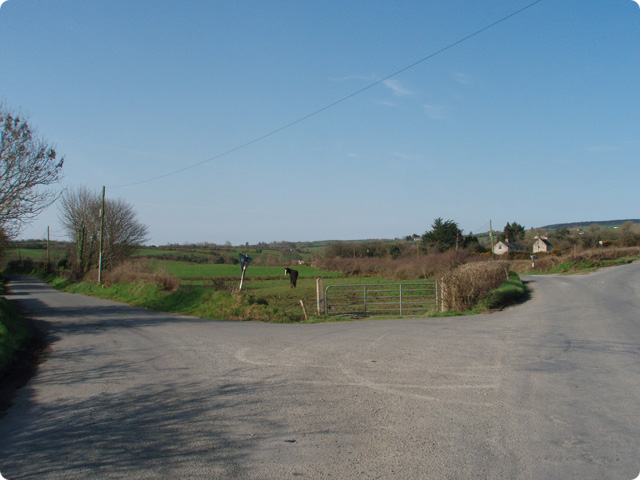 Traditional site of the Fair of Muff

Co. Cavan is home to the traditional Fair of Muff, which takes place every year on August 12th. This is an annual horse fair that survives from the 17th century, where buyers and sellers gather to strike deals. Traders line all the roads leading to the small village of Muff, serving sweets and snacks to the fair goers.

One of the main heritage areas in Co. Cavan is Lough an Leagh Mountain. The abundance of flora and fauna, as well as historical and archaeological features, attracts many visitors to the area.

The main rivers in Co. Cavan are the Shannon, the Woodford and the Erne. In general, the soil is very poor and much of the county is covered in forest and bog.

Many small lakes are located in Co. Cavan, the only county in Ireland to claim to have a lake for each day of the year. Some of these include Lough Oughter, Lough Gowna, Lough Kinale, Brackley Lough, Lough Ramor, Loughs Sillan, Tacker and Barnagrow. Lough Sheelin is an important trout-fishing lake, and to the north of the county is Upper Lough Erne.