Dublin originated as a Viking settlement near Christ Church on Wood Quay, and continued to develop over the centuries to become Ireland's capital city. Its name also derives from this period. The Vikings moored their ships in a Lake called Dubh Linn, or Black Pool. Dubh Linn was connected to the River Liffey and eventually became anglicised to Dublin. According to the 2016 census, Dublin city has a population of 553,165 people. 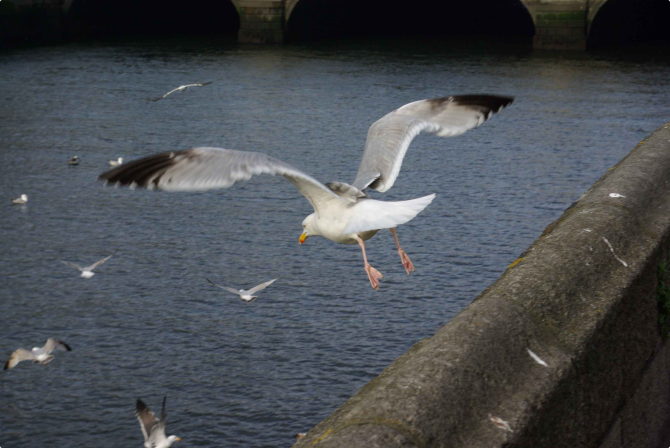 Although Dublin City is a built, urban environment, it still maintains areas rich in the natural environment. There is a wide variety of bird and animal life in Dublin's many parks and coastal areas, as well as some unusual flora.

The River Liffey, which is the main river that flows through Dublin city rises in the Sally Gap near Kippure in the Wicklow Mountains. It flows for 125km before reaching the sea at Dublin Bay. Many of the Liffey’s tributaries that flow in underground channels used to flow in the open through the city. 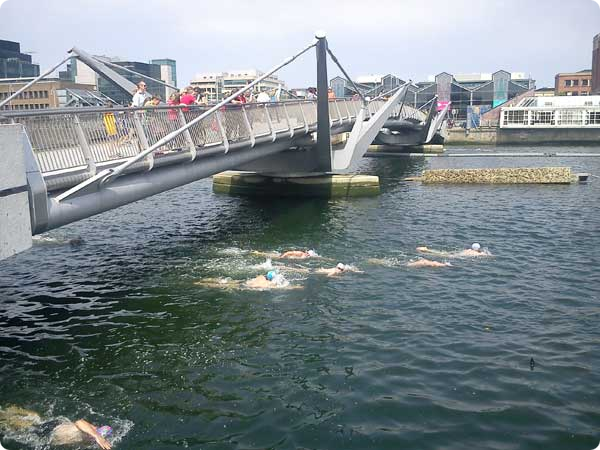