In recent years, Galway has experienced a number of water related problems. In 2007 water pollution lead to an outbreak of Cryptosporidium and greatly affected public health. A number of recent severe flooding incidences have also had a major impact on businesses and daily life across the county. 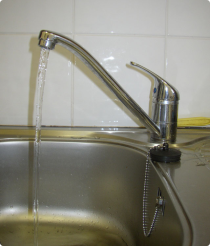 The outbreak of Cryptosporidium occurred in March 2007 and spread across Galway City, Headford and Moycullen. This parasitic organism, which multiplies in the gastrointestinal tract of mammals and is then excreted in large numbers, left victims suffering from severe gastro-intestinal illness.

The main source for Cryptosporidium was traced to Lough Corrib. The contaminated water entered the mains at the filtration plant in Terryland, and ‘Boil Notices’ remained in place for weeks following the outbreak of the parasite. The water treatment system at Terryland was subsequently upgraded, and although a further outbreak of Cryptosporidium occurred early in 2008, it was identified early enough to give enough warning to the public.

The outbreak resulted in 120,000 people being forced to boil their water for five months cost €19m. It cost each household €95 and resulted in one in eight hotel and guesthouse bookings being cancelled.

Co. Galway has fallen victim to a number of extreme flooding conditions in recent times. In 1995, unprecedented flooding lead to the destruction of transport routes as well as considerable damage to homes and businesses. In November 2009, the people of Galway (together with many others across Ireland) again experienced the effects of severe flooding. This was the result of prolonged and intense rainfall that was almost four times the average. Huge numbers of people were forced to leave their homes and businesses over the Christmas period due to floodwater damage. 2017 saw Storm Elanor bring flooding to Galway also. 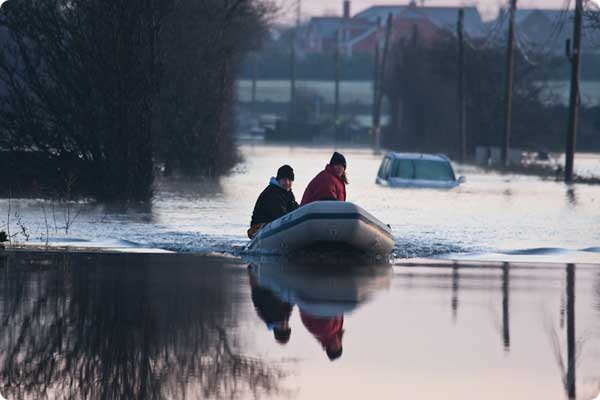 According to figures from Met Éireann, the level of rainfall experienced in Galway in November 2009 should only occur once in every 500 years. However, climate change is likely to cause a higher risk of flooding incidences across Ireland in the future, especially in the west of the country where higher levels of rainfall are experienced in comparison to other areas.

While changing rainfall patterns and rising sea levels are widely accepted to be some of the consequences of climate change, further research must be done to determine whether it is causing Ireland’s changing weather pattern.